» » Did Apple Really Fall On Newton 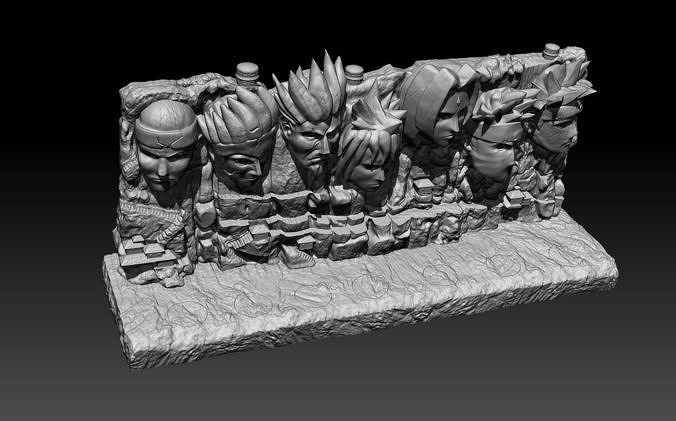 Legend has it that a young Isaac Newton was sitting under an apple tree when he was bonked on the head by a falling piece of fruit, a 17th-century “aha moment” that prompted him to suddenly come up with his law of gravity. In reality, things didn't go down quite like that. Newton, the son of a farmer, was born in 1642 near Grantham, England, and entered Cambridge University in 1661. Four years later, following an outbreak of the bubonic plague, the school temporarily closed, forcing Newton to move back to his childhood home, Woolsthorne Manor. It was during this period at Woolsthorpe (Newton returned to Cambridge in 1667) that he was in the orchard there and witnessed an apple drop from a tree. There's no evidence to suggest the fruit actually landed on his head, but Newton's observation caused him to ponder why apples always fall straight to the ground (rather than sideways or upward) and helped inspired him to eventually develop his law of universal gravitation. In 1687, Newton first published this principle, which states that every body in the universe is attracted to every other body with a force that is directly proportional to the product of their masses and inversely proportional to the square of the distance between them, in his landmark work the "Principia," which also features his three laws of motion. In 1726, Newton shared the apple anecdote with William Stukeley, who included it in a biography, "Memoirs of Sir Isaac Newton's Life," published in 1752. According to Stukeley, "After dinner, the weather being warm, we went into the garden, & drank thea under the shade of some apple trees… The esteemed mathematician and physicist died in 1727 and was buried at Westminster Abbey.

He was ecstatic when she called to say that she was moving to Korea.