If Mikasa had confessed her love to Eren on that boozy starlit night in Marley, would he still become Attack on Titan's final villain? Even by anime romance standards, Mikasa Ackerman and Eren Jaeger share an unconventional relationship. From the moment Eren saved her as a child, Mikasa harbored a deep, near-obsessive love for her savior. They grew closer after the newly-orphaned Mikasa moved into the Jaeger household, then became inseparable once Wall Maria fell. Throughout her Attack on Titan timeline, Mikasa has never directly told Eren how she feels - but she comes perilously close one night during the Survey Corps' field trip to Marley. Eren awkwardly poses the question, "What am I to you?" Mikasa is plainly tempted to spill everything on the spot, but eventually settles for the more platonic, "You're family. " Mikasa reminiscences over this moment after Eren has transformed into a giant death skeleton and started wiping out humanity, asking herself whether answering honestly on that fateful day might've stopped Eren turning bad. In doing so, Mikasa poses a fascinating Attack on Titan hypothetical - would saying "I love you" have prevented the apocalypse? By asking Mikasa that "What am I to you?" question in the first place, you could argue Eren was desperately seeking an escape route - like he wanted an excuse to run away together and forget the entire Eldia-Marley war. Attack on Titan's manga also includes a Mikasa dream sequence, where an alternate timeline shows she and Eren spending their final days alone in the mountains, all loved-up. While some will interpret this vision as proof Mikasa's love could've halted Eren's rage, it's more likely her own idyllic version of how she wished events played out.

Marriage And Manga Have More In Common Than You Think 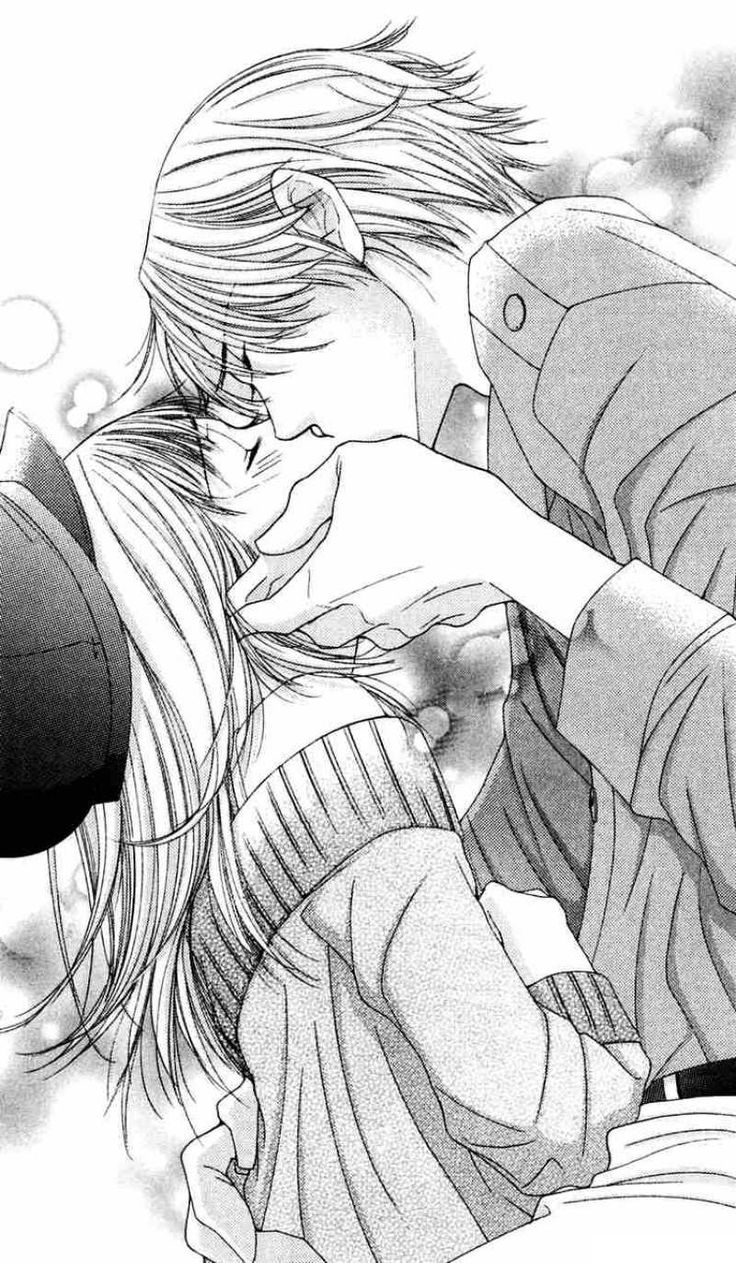 There's way more evidence to suggest nothing Mikasa said would've altered Eren Jaeger's murderous future. Shortly before Eren pops his question, Mikasa finds him crying over a village of friendly Marleyan refugees. Those tears are triggered by Eren's knowledge of his future actions - trampling the very people he's about to drink with. These flashes mean the Rumbling is already set in stone, since the Attack Titan's memories from the future are absolute - an inevitability, rather than a prediction. The nature of the Attack Titan's timey-wimey power is always pushing forward, hence the "Advancing Titan" moniker. Fighting for freedom is Eren's very nature, and nothing anyone said could've redirected his violent destination. Mikasa never serenaded Eren with flowers and chocolates, but her love can be spotted all the way from one side of Wall Maria to the other. Everyone who knew Eren and Mikasa also knew the unspoken love between them - and that includes Eren himself. Mikasa might wonder whether a declaration of love could've steered Eren from committing the Rumbling, but in reality, he knew exactly how she felt. Eren saw those emotions as clearly as Armin, Jean, or the random refugee offering everyone alcohol. All he had to do was say the word, and Mikasa would've run away with him. Consider also how Eren Jaeger's main motivation in Attack on Titan's final act is protecting his beloved friends from Marleyan invasion. Hearing Mikasa say those three magic words might, if anything, have spurred him forward in the firm belief that only the Rumbling can save the woman he loves. To say Mikasa could've stopped Eren becoming Attack on Titan's villain simply by declaring her love continues an undesirable trope where a female character is made to look partially responsible for a male's crimes. Any suggestion that the right combination of Mikasa's words delivered at the right time would've saved lives detracts from Eren's own agency and responsibility. As the man himself pointed out to Zeke, this is the person he was since the beginning. Not Grisha, not Zeke, not Armin, and not even Mikasa could've created a future where Attack on Titan's Rumbling doesn't happen.

The 10 Best Things About Manga 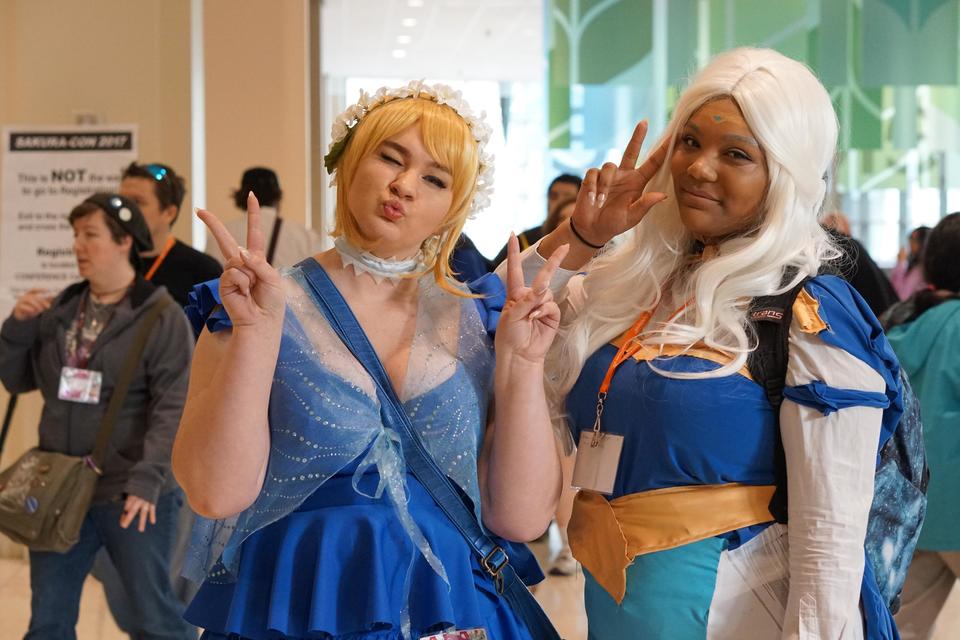