Can Kisaki Tetta time leap in Tokyo Revengers? Ken Wakui started dropping hints regarding the Kisaki time leap theories that were put out by Tokyo Revengers. This was done only in the Tenjiku arc, but fans had their suspicions back in the Black Dragon arc. In that arc, Kisaki called Takemichi a hero and proceeded to use the same name when Takemichi time leaped back into the past. This had the entire Tokyo Revengers fan base talking and people started coming up with theories suggesting that Kisaki Tetta had the ability to time leap as well. Every time Takemichi time leapt, one thing remained unchanged and it was the fact that Tetta managed to be in one of the highest ranks in any gang. This was not surprising because Tetta always had a contingency plan should the actual plan fail. Takemichi too feels like Kisaki was able to time leap and quite rightfully so. The Tenjiku arc was something that Tokyo Revengers fans loved since it had many plot twists. One of the highlights was that Toman and Tenjiku fought against each other and the battle was initiated due to the death of Emma Sano. During this arc, the protagonist of Tokyo Revengers, Takemichi, asked Kisaki Tetta if he was a time leaper. This was the moment that every fan had been waiting for. The manga confirmed that Kisaki was not a time leaper, but he was aware of the concept of time leaping. This meant that the character was acquainted with someone who had the same ability as Takemichi. He also revealed his knowledge regarding Takemichi's time leaping abilities.

If you want to Be A Winner, Change Your Manga Philosophy Now! 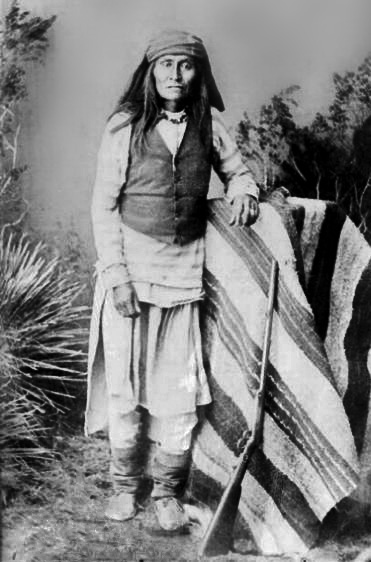 3 Effective Ways To Get More Out Of Manga Here Is A quick Cure For Manga

9 Creative Methods You'll be able to Improve Your Manga