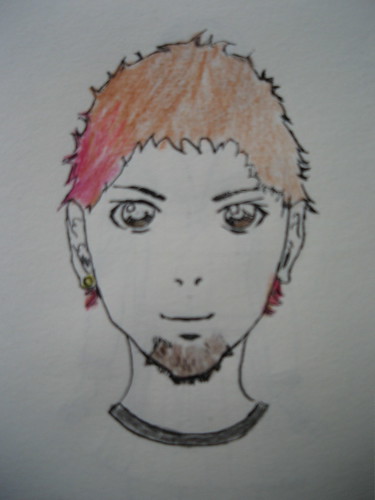 The car community is a vast one and there are plenty of different categories, based on different criteria. Depending on the type of car, you have communities dedicated to American muscle, classic cars, exotic cars, etc. It can vary by nation or brand - German cars, American cars, Alfa Romeo, BMW, Ford, etc. Those are just a few examples. However, there is one category that is quite misunderstood - JDM. Most of you probably know that JDM stands for Japanese Domestic Market. This refers to any vehicle that has been built IN Japan, for the Japanese market and complies with all Japanese legislation. This includes certain requirements with regards to emissions, safety, and others that are specific to the region. For example, Japanese cars are limited from the factory to 180 km/h (112 mph). This includes high-performance Japanese vehicles like the Nissan R35 GTR, in which the speed muzzle automatically switches off, once the GPS detects you are on a racetrack. The simple answer would be anything that isn't produced for the Japanese market and isn't from a Japanese company. Obviously, cars like Porsche 911 and BMW 3-Series are about as far from being JDM as possible, since they are produced by non-Japanese manufacturers, which don't even have production facilities on Japanese territory.

The Civic FD was produced for Asia, Australia, Russia, and South Africa.

Some manufacturers have to adapt their cars to suit other markets, they wish to sell at. For example, the BMW 3-Series has a UK spec and a US-spec version. US versions of any European car usually have obligatory orange indicators on the side of the bumpers. Sometimes, there might be differences in the suspension settings or in horsepower and torque figures, for the purpose of complying with stricter emissions regulations. Let's take Honda for example. It's a Japanese manufacturer that builds cars for the Japanese, as well as for other markets. Like many other carmakers, Honda has production plants in other parts of the world, like in the US. The eighth-generation Honda Civic had three different versions, depending on the market. The Civic FD was produced for Asia, Australia, Russia, and South Africa. Since Japan is in Asia and the Civic FD is also produced in Japan, it classifies as a JDM, as it is a part of the Japanese Domestic Market. The other versions of the eight-generation Civic are not considered JDM, as they are meant for other markets.

The FK1/FN2 hatchback is meant for Australia and Europe and does not classify as JDM. Moreover, its assembly is completed in Honda's facility in Swindon, England. Although true in many cases, the Mk IV Supra is proof of the opposite. The Mk IV Toyota Supra is one of Japan's flagship sports cars. It was made in Japan and primarily for Japan, but limited numbers - 600 to be exact - were officially imported to the UK. UK versions had some extra features, such as a bigger differential, a hood-vent, passenger airbag, an optional cream leather interior, rear fog light, headlight washers, and bigger brakes as standard (optional on the JDM spec), among other things. With that being said, a UK-spec Toyota Supra is not JDM, as it was meant for a foreign market. The same rule applies in other nations. A more recent example is the S550-generation of the Ford Mustang, which made the iconic pony car a global model. Euro-spec, UK-spec, and US-spec cars are both produced on the sale production line in Michigan. However, only the US-spec cars are USDM (United States Domestic Market), as only they are meant to be sold on the American market. A case in point is the Mitsubishi GTO, which outside of Japan was known as the 3000-GT. Throughout the production period, the GTO, which was JDM, remained with a five-speed manual, while the non-JDM 3000-GT got a Getrag six-speed manual for the final fourth generation. In addition, all 3000-GT sold in the UK had a leather interior. Among the many other differences is the oil warning light on the GTO, which on the 3000-GT is an oil level indicator. This is especially true if you are based in North America or Europe, where many carmakers have production facilities. For example, the Honda Civics, sold in North America are built in the US and Canada. More specifically, the engines are assembled in Ontario, while the Civic sedan, CNG (compressed natural gas), and hybrid are assembled in Greensburg, Indiana. As such, they are USDM and not JDM, despite being produced by a Japanese manufacturer.

A Guide To Manga At Any Age 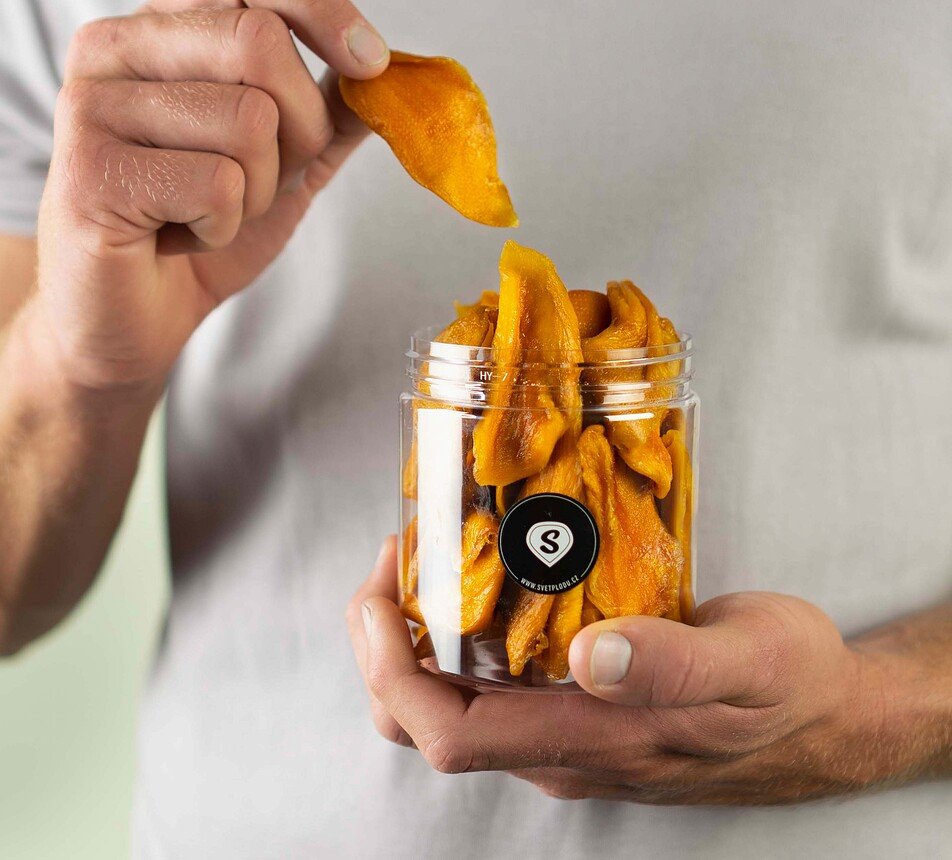 TagsCan A BMW Be JDM