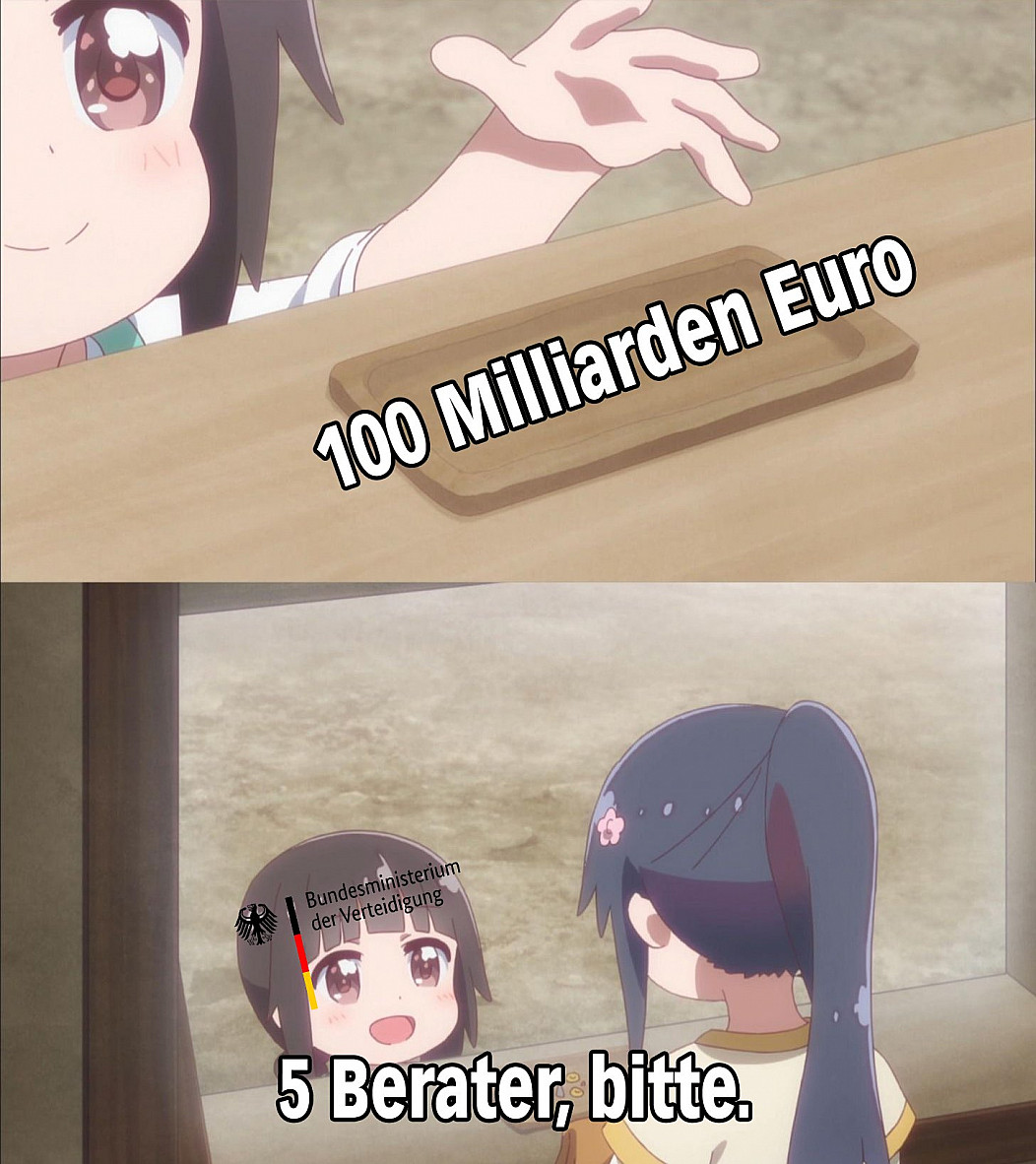 OVAs can be a fun and whimsical way to dive more into an anime -- but just what distinguishes a canon OVA from material that can be swept aside? While some anime OVAs are doubtful canon, the variety of OVA types can make it hard to distinguish which is which. Here's a quick rundown on just what an OVA is and how to distinguish which ones are canon. OVA stands for 'original video animation,' and they tend to be included in DVD and Blu-ray releases of the show as an extra incentive to purchase. OVAs can range in length from a few minutes to something resembling a movie. For example, Kase-san and the Morning Glories has a runtime of 58 minutes, while the OVAs included in the DVD release for Miss Kobayashi's Dragon Maid are only about three minutes long. OVAs can be original stories based on existing material or part of an anime-only release. When it comes to anime OVAs, some should be considered canon even though they may not be necessary to understand the anime as a whole.

These may or may not be included in the manga, but can be considered anime canon either way. A few OVAs could also be considered incredibly important to view in order to understand or even witness the full story. For example, the OVA for The Future Diary explains an ending to the show that left many fans baffled. Kamisama Kiss ended with many questions left unanswered, and the multiple OVAs were necessary to resolve the plot. These anime left so much open that the OVAs are practically required viewing. In contrast, shows like Beyond the Boundary and Attack on Titan created OVAs that explain backstories to characters and enhance the story without being critical viewing. These types of OVA run about the same time-length as a regular episode and feature the same animation style as opposed to a more fun, chibi one. They don't break the fourth wall and the cast generally remains in-character. OVAs like this can generally be considered canon. Yona of the Dawn and Fullmetal Alchemist: Brotherhood also have these styles of OVAs, generally featuring single manga chapters or a side character who never got much spotlight in the main series. Even if they're a bit sillier, the OVA might simply be a chance for the anime team to have fun, such as with the Free!

Eternal Summer OVA, where a water gun fight is treated with comical seriousness. In contrast, Free! also released the short OVA series called Fr! Fr!, which made fun of the show on a whole different level such as seeing how little water it takes for the main character to strip down to his swimsuit and jump in. The contrast between the two styles of OVA is a great way to distinguish whether something should be considered canon. There are also the OVAs that are obviously ridiculous from the beginning, such as Carnival Phantasm. Type-Moon released a series of OVAs that placed all their characters from across many of their shows in a single place and had fun with them. These types are easy to pick out as non-canon. In the end, the signs to look out for are similar animation style, similar tone in storytelling, in-character actions, and no breaking of the fourth wall. Canon OVAs often focus on character backstories or unanimated manga chapters as well, and even if they're anime-original, they can still be canon if they stick to the general formula. Whether adding to the story or simply making viewers smile, OVAs are a fantastic way for anime shows to expand on old boundaries to enhance their stories even more.

Manga Awards: Eight Reasons Why They Dont Work & What You Can Do About It