» » Any Tests For Internship in Japan

Kenshusei is- In English, Kenshusei is a trainee. While in Indonesian, Kenshusei can be interpreted as apprentices, or job training participants in Japan. In general, trainees who come to Japan will learn about technology, industry, skills, work knowledge and about life in Japan. Japan to build Indonesia, the surrounding environment, his family, or at least for himself. The Difference Between Jisshusei Kenshusei Is? Kenshusei is a program created by the Japanese-Indonesian government, in the field of manpower (apprenticeship). This program has been implemented since 1993. Initially, the Japanese government submitted to the Ministry of Manpower and Transmigration (DEPNAKERTRANS), it requested a number of workers to be employed in industry or factories in Japan with very low salaries between 700-900 per hour. Kenshusei is a period of learning while practicing. In this period, the time required to complete is one year. After that, it was continued with the pre-Jisshusei exam before finally entering the Jisshusei period. Jisshusei itself is a period of training while working. The time required for this period is two years. So, the total is 3 years of apprenticeship in Japan. 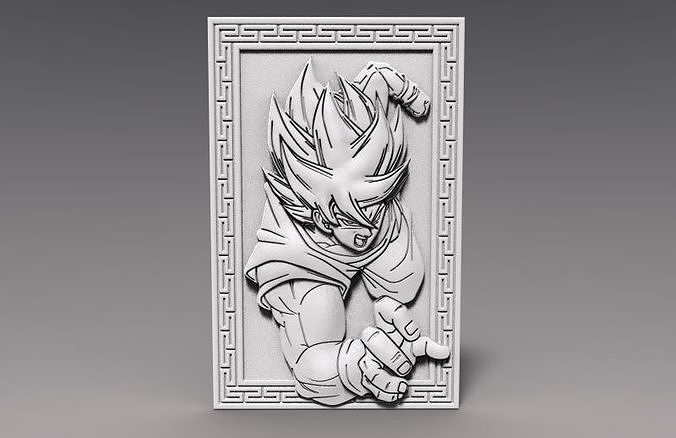 The Order To Become Kenshusei Is? To be able to pass as an intern in Japan is also not easy. Because Kenshusei is a program held by the merger of two countries, it takes a lot of tests to select prospective apprentices. In addition to carrying out the test stage, before the apprentice candidates are dispatched to Sakura country, they will be trained first like a military style, which is usually located in various cities in Indonesia. In addition to being trained in discipline and various things, they will also be quarantined to learn Japanese, so they can be ready to face the world of work later. For quarantine, it is usually called Pelatda and Seleknas. For the regional administration itself, it will usually be held at the place of origin of registration, so when registering in city A, it will be quarantined in that city as well. In contrast to the National Selection, usually the National Selection will be held at the Cevest Foreign Work Training Development Center in Bekasi or at the Work Development and Expansion Center in Lembang. Even so, because the process is quite long, it is not easy to graduate and undergo kenshusei in Japan, because it does require patience. In addition, physical and mental strength is also needed, even for some people they will be willing to spend money to be able to work in Japan, by way of backtracking or bribing individuals from the Ministry of Manpower and Transmigration, of course because of the hundreds or even thousands of prospective workers who can do internships in Japan, it is possible only one or 2 people can pass the job without bribing.

Behind the process, the process of being able to pass kenshusei is quite a difficult thing, because indeed those who want to work in Japan really have to exhaust their energy, and if they want to have more income there they have to work extra. Even in Japan sometimes many people have to work so that 16 hours per day can earn more money. The working period after graduating from kenshusei is to be employed for a period of only 3 years, because many of them usually run away from their jobs, and look for more profitable places and can accommodate illegal workers with a fairly large salary. Even so, if kenshusei is carried out with a legal process, kenshusei who work for 3 years if they can live economically while in the country, will be able to bring back more than Rp. 500 million to their homeland. Of course that's quite a large number in Indonesia if they return to Indonesia. They can apply the Japanese way of working which has a disciplined and hard work ethic.

If they can apply it in Indonesia, they will open entrepreneurial jobs and so on, on average the workers who return home in Indonesia will become entrepreneurs and have a level of discipline that is above average, because they are already familiar with the way of working in Japan. Or it could be that the kenshusei trainees who have spent 3 years in Japan and returned to their homeland can provide lessons about discipline for those in Indonesia such as civil servants or even members of the DPR. Because the profession may be a separate opportunity for trainees returning from Japan or for business opportunities. For trainees who have returned from Japan, they will usually teach or become Japanese translators in their homeland, of course, it is very beneficial for experienced trainees. As for the kenshusei period itself, it usually takes about 2 years to complete the training period, so an internship to Japan has a total of 3 years and no more or no less, because it takes a high spirit to be able to study diligently. In Japan, the selection process from apprenticeship to Japan must be followed properly, because there is a knockout system in training, before working in Japan, it takes real intention and a strong will to be able to work in Japan.

It is not an oddity if the selection is indeed quite strict and has a fairly high level of difficulty, so for those of you who do have an interest in participating in this selection. Only those who have the sincerity and enthusiasm and seriousness to take the kenshusei test or selection before working in Japan. In addition, the coordinators of the organizers will usually monitor each of the trainees who want to go to work in Japan. If indeed they only have half-hearted intentions and willpower and determination, they will usually die in the middle of the road. Therefore, do not regret if you want to work in Japan, but do not have the determination and willpower because it can determine your future. 1. Mathematics test, usually 20 questions will be given with a processing time of only 15 minutes and must be correct at least 14 questions. This math test is a basic math test, namely basic multiplication, division, subtraction, addition of the average value, fraction, percentage, wake-up space, looking for the Middle value and so on. 2. The aptitude test usually in this text is to see your physical condition from head to toe, similar to the test to enter a state-owned company or even similar to a military test, if one of your bodies has deficiencies such as hollow teeth, has tinea versicolor, scabies. minus eyes you might fall at this stage. 3. Physical tests, usually this physical test includes running 3 km in 15 minutes. In addition, push ups and sit ups are 35 and 25 times, respectively. 4. The last stage is the interview test. From all the tests above, you must be able to pass all of them if one of them fails then you have to repeat again at the opening of the recruitment in the next period. So make sure for you to prepare everything you need both mentally and physically as well as how to test the test material that will be tested.

TagsAny Tests For Internship in Japan